What equipment is required?

All equipment will be provided but students are invited to use their own equipment as well.  Instructors will teach students how to get the most out of their own cameras and editing software.

The Sunscreen Film Festival and Clearwater Marine Aquarium will present a 4-week film camp teaching about Marine Science at the Aquarium and hands-on filmmaking.

Campers will be broken into teams of 5, and each team will complete its own documentary. The documentaries will be shown at a special screening open to the public at the end of the camp and at the 17th Annual Sunscreen Film Festival from April 28 - May 1, 2022.

The camp topics are;

Who is the faculty?
CMA's resident experts will teach the Marine Science aspect of the camp.

Film industry professionals and educators will be teaching the film portion of the camp. The instructor will be Curtis Graham.  Instructor bios are below.

How do I sign up?
Click the button above. In filling out the application please bear in mind that we are above all else seeking commitment from our campers. Movie making is a very satisfying endeavor, but it requires discipline and determination.

What about lunch and snacks?
Campers are required to provide their own meals and snacks. CMA does have a cafe on site.

Finally, the completed films will be shown at a special screening and at the 17th Annual Sunscreen Film Festival April 28 – May 1, 2022.

BIOS
Curtis Graham
Curtis Graham is an Award-Winning Feature Film Director and Cinematographer. His Film Oloibiri recently won the Nigerian Academy Award for Best Film. With 100s of commercials for advertising clients around the world, Curtis Graham has created a diverse body of work as Director/Cinematographer.  Curtis has created 2 PBS documentaries, an international doc winner Errol Barrow and ESPN's History of Basketball and the NBC documentary Angels, Mysterious Messengers

Curtis is a former professor at the University of Tampa and Southeastern University. 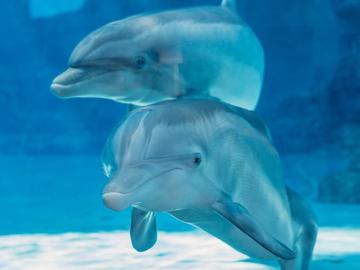